Í lýsingu á erindinu segir:
The assertion that archaeology is a value-free neutral social science has long been abandoned. Within this framework, much academic research has concentrated on archaeology as a form of cultural production that has its origins in the politics of nationalism, colonialism and imperialism. In Iceland, the discipline’s relation to the strings of power is only partly understood and has not been extensively studied and researched. As proliferation is given to the teaching of the subtleties and practicalities of the discipline, a general unawareness exists as far as the significance of the archaeologist’s work to the political systems is concerned. This presentation intends to explore some of the key aspects of the intricate relationship of Icelandic archaeology with nationalism. 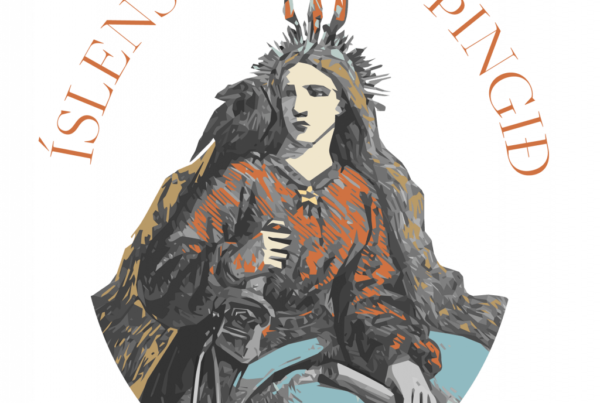